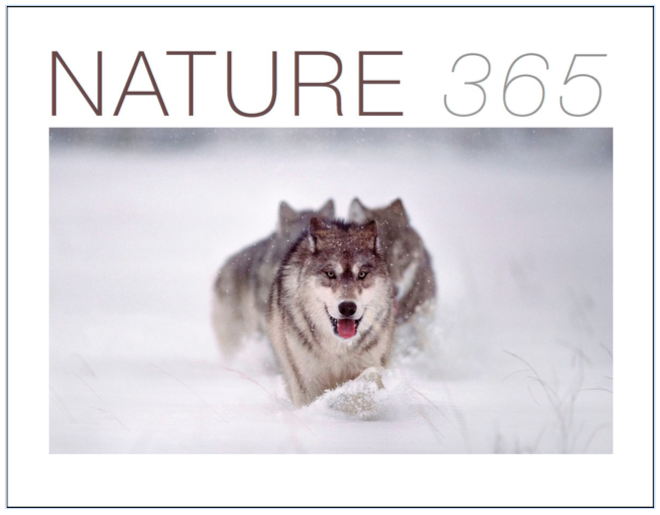 For many of us this is now a time of reflection. As I recount things that have touched my life this past year I am fairly startled, elated. Rarely have I seen such a dramatic swing of events that have caused such huge consequences on my immediate environment and myself. However there was one recent event that now stands out above the others. In later days I will share in this space other events and new exciting projects that I have been involved in this past year.

This last day of the year finds me in Western France putting some final touches on a project that will be shared with you each day for the next year. It is a daily journal that has been made from the world I have lived in for the past dozen or more years. It is my nature to make photographs, a deep instinct to frame and record my surroundings. I am rarely without a camera. This series starts with the use of the first exciting and irresistible High Definition cameras that became available to me. Alas, I look with sadness now upon my other previous hundreds of hours of older lower resolution and 16 mm film footage that is sleeping and hidden in boxes. Most of this more recent HD time was spent at Ravenwood, my home and property in the wild northern forest of Minnesota. I have also filmed extensively on the vast native prairies to the south, especially on the 1,000-acre tall grass prairie preserve called Touch the Sky Prairie that my foundation has helped to protect in southern Minnesota. This land is sacred in another way to me because it is my birthplace.

Another sacred story will make an occasional and elusive appearance in NATURE 365. The People that came before us lived in harmony with nature here for thousands of years. Those echoes ring in my ears as I canoe the lakes of Ravenwood and surrounding wilderness. The echoes started coming to me early as a boy when I walked the prairies of my youth. Over the years I attempted to film the Native American spirit that seemed ever-present to me. Re-enactments were produced and played out with ways of showing that long passed existence. The plan was to one day make a collection just of those re-enactments. It never came to be. Occasionally now, there will be a brief appearance from that footage in this series. I hope it is taken in the context and respect that it was intended.

These many years of collected moments have accumulated and now have finally become an archive of hundreds of hours of HD video. Some material was produced from assigned television documentary productions I was involved in, but most were simply shot as I saw the day’s natural moments appear and progress in front of me. The complete 365 day’s moments total 6 hours of video that will be shared.

Please watch the daily videos on www.nature365.tv and meet my gifted French colleague and friend Laurent Joffrion in the trailer, whose idea it was to produce this innovative web-documentary. I am honored and thrilled at what he has selected, edited and assembled from my many wanderings over the years. It feels as if I am seeing some of these moments for the very first time myself.

In particular I have been living with and filming the wolves of my wild Ravenwood for more than 35 years and consider them like family. Knowing each of their individual personalities has caused me to have quite deep, complex and emotional feelings about them and their situation. I have known some since they were born and watched them grow and mature into mothers and fathers. The wolves are a predominant theme and regular subject in NATURE 365. Most of these rare moments have never been seen by the public. Some moments will surprise even those that study wolves. I know of no one who has spent more time in the midst of wild wolves in such an intimate way.

Sadly, for the past three years a misguided wolf hunt was put in place by the Minnesota Department of Natural Resources. Never in my wildest dreams would I ever have imagined this development. I had foolishly thought that in people’s minds, the wolf had evolved to a higher place from the generations of “Little Red Riding Hood” myth type of thinking. I had even naively thought my work from years of publishing books, magazine articles and movies had contributed to a more respected understanding of the wolf.

Consequently from the beginning of the wolf hunt, it became nearly impossible for me to live in the ‘war zone’ that my northwoods home and sanctuary had become. The pack disbanded, dispersed and virtually disappeared from sight. The few that remained lost trust in me from the trauma of the hunt. Crucial family members of the pack were now missing and presumed dead. Three members of the pack were known to have been shot, the alpha male and father of several generations of pups was illegally shot and killed before the delisting of wolves from the protected list. I have not seen or photographed a wolf for almost 3 years where I had encountered them nearly everyday in the past.

Then, and surprisingly on December 19th, Federal District Court Judge Beryl A. Howell, for the United States District Court for the District of Columbia ruled that the wolf would go back to a protected status as a threatened species in Minnesota and the wolf hunt must end immediately. My mind and spirit are still spinning. Now there is a new hope and renewed faith. With that, I invite you to celebrate with me as you watch some of those remarkable daily impressions that came from that mysterious and often secret wolf world I was privileged to be absorbed in.

Tomorrow you may view the premier showing of day one from the Nature 365 project. In the spirit of the fine judge’s ruling the celebration that you see and hear on New Year’s Day are the large pack of my old beloved 4-legged friends singing around midnight under a spectacular Northern Lights display near my home in the snow covered northern forest. The time-lapse cameras clicked away alone on frozen Snowbank Lake through midnight into the morning dawn. My sound recorder captured the pack’s primal chorus next to my cabin as I slept. Nature was in the fullest glory. I hope you are able to take as much pleasure from these moments as I did collecting them. I would like to think of these one-minute glimpses into my world as an opportunity for you to share an almost meditative-like ritual that speaks of the calm and peace that nature has been able to so elegantly provide us.