Medicine of the Wolf live on Kickstarter Today! 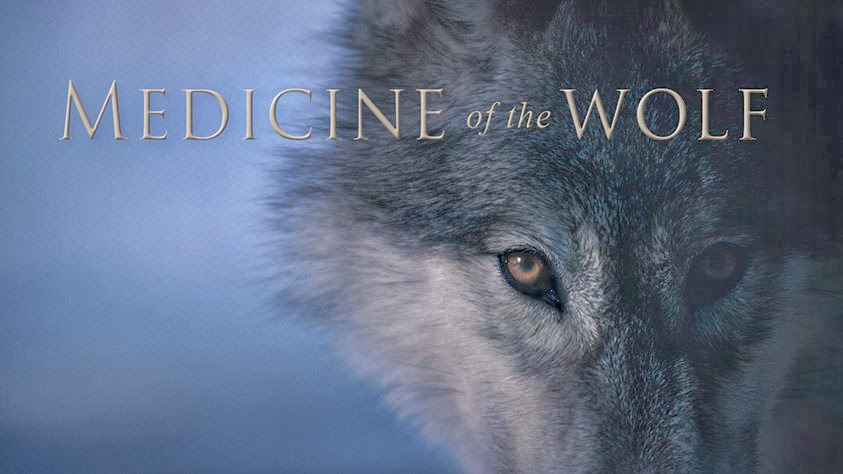 "I am indeed proud to contribute my years of experiences, feelings and photography to Julia Huffman's inspired documentary Medicine of the Wolf. I have not spoken out publicly about this misguided and unfortunate wolf hunt here in Minnesota and our neighboring states; mainly because of disbelief that our legislature could be so irresponsible with continuing a hunt under the umbrella of science. It's not about science or wolf management, it appears to be more about giving our 'sportsman' a new species to hunt, a new trophy.

Growing up in a hunting family and becoming an extreme hunter as a teenager I understand some of the motivation. Then trading my guns for cameras as I came of age put me personally into a different mind set. I see the anger in the deer hunting tribe - "the wolves got my deer" is the common chant. That thinking is not based on the numbers that reality and science provides… but then a sizable part of our country doesn't believe in climate change either. The Little Red Riding Hood fear myth and mentality still presides. I thought we had passed that old fashioned thinking years ago and now feel empty and sad with all the years I have invested into books, movies and countless magazine articles attempting to show the other side of the wolf.

Living in the deep forest with wolves for 4 decades has bonded me deeply to the packs and their life cycle. I have seen several generations of "my" wolf family exhibit remarkable behavioral qualities that would startle most people. It is no surprise our distant ancestors brought them into the human family as a dog 40,000 years ago. Killing these unique members of the animal world to me is like killing the neighbor's dogs for fun and sport. I would like to think we could show more dignity in embracing the miracle that wild and untamed nature has provided us here in Minnesota. Please contribute to this heartfelt and thoughtful project if you have similar feelings. Thank you."

How to donate to Kickstarter www.kickstarter.com/projects/645287247/medicine-of-the-wolf